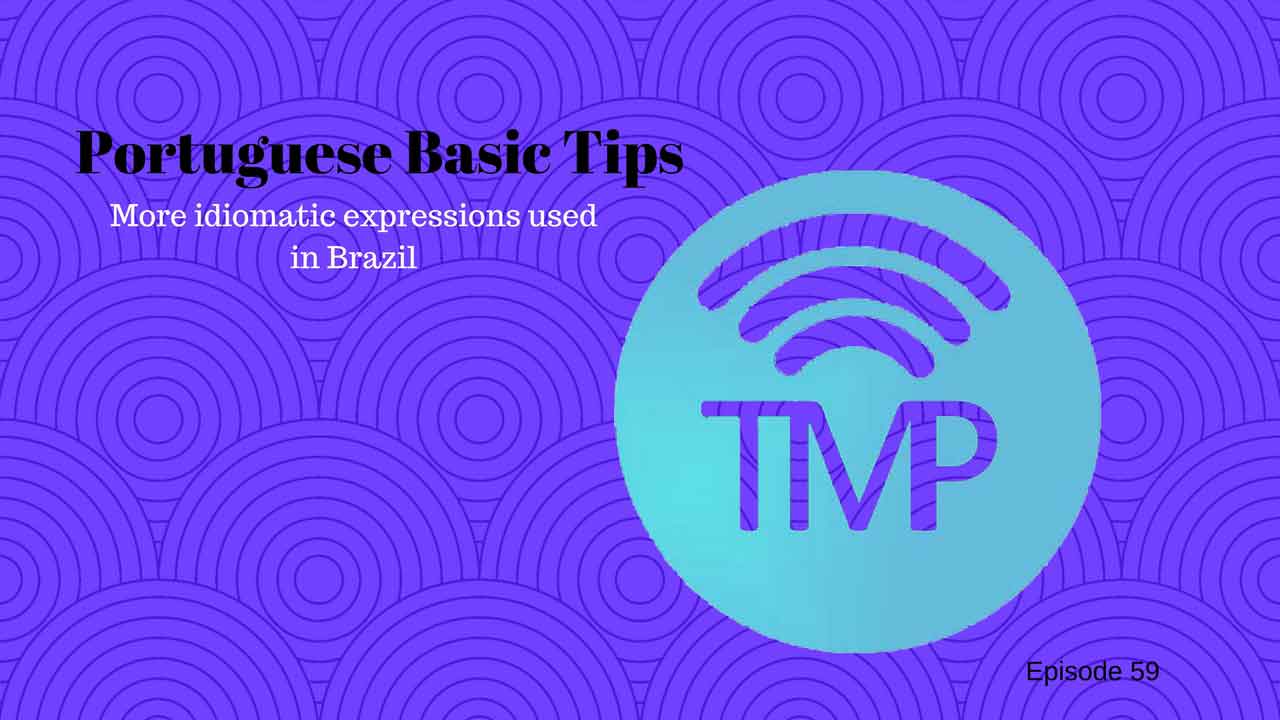 On today’s podcast, we are going to speak about five more idiomatic expressions used in Brazil. As I usually say, knowing those kinds of expressions doesn’t mean that you really need to use them all the time. But it is important for you to know their meanings, in order to get used to our way to speak here.

This time, I chose 5 expressions that you would hardly understand by the literal meaning they have. In this case, we will try to unlock their codes step by step.

Do you know what programa de índio means?

Well, nowadays, the number of people who say that someone is being prejudiced (preconceituoso) is increasingly very fast. In fact, I do not know exactly the root of this expression. The fact is that, prejudiced or not, it is still very used here. So let’s get to its meaning.

Notice that in this case, the guy would rather be sleeping than doing that.

Originally, “batente” means a step you have on the ground. For example, a curb is a kind of “batente”. However, the expression “pegar no batente” means “work hard”. You’ll often hear that with this meaning.

The expression só que não became popular, especially among younger people. On the internet, you’ll see sentences written only by the initials: SQN – Só que não. This expression is a kind of irony, meaning exactly the opposite of what that person is saying.

Imagine a shirt. That piece of cloth that covers our arms in Brazil is called “manga”. When you roll it up, when you “arregaça as mangas” it means you’re getting ready to do something, right? That’s the meaning of the expression.

See you next time.