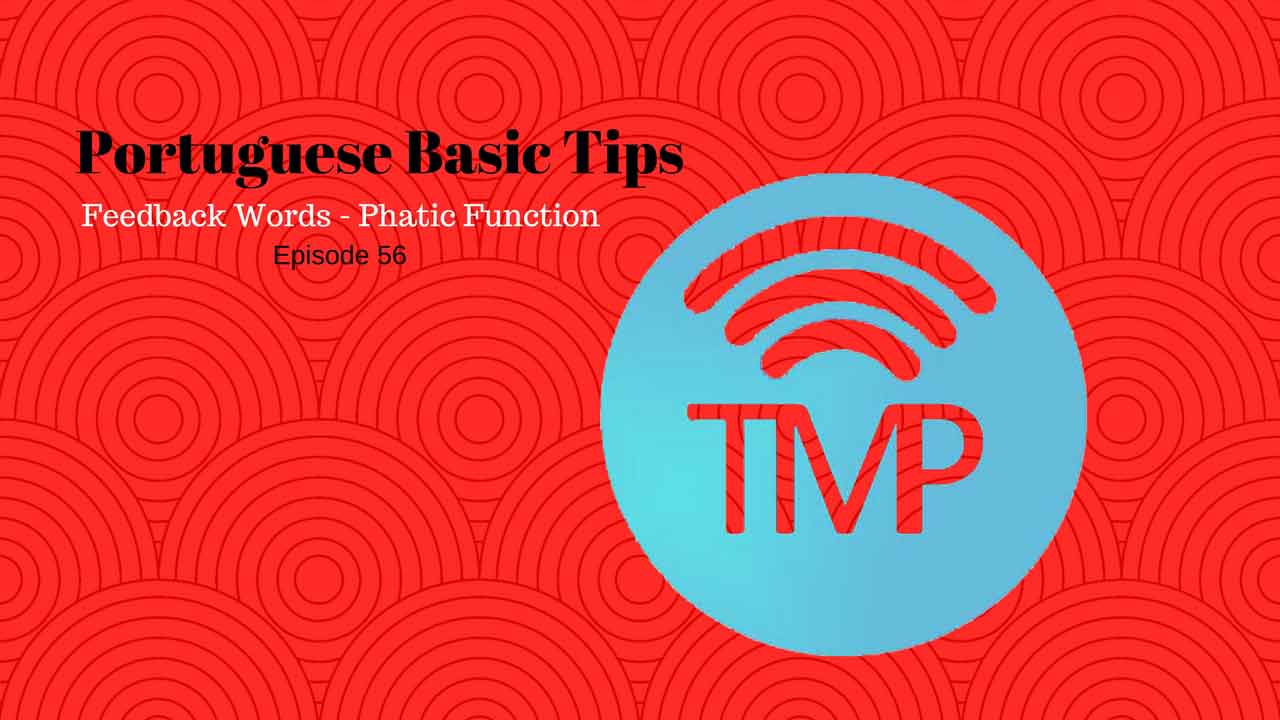 Well, there is this guy, a Russian guy called Roman Jakobson.  He organized 6 constitutive elements of verbal communication and he called them “language functions”. Maybe you’ve heard of them somewhere.

He believes that when we are in a conversation, the language splits into six different functions – each one of them plays a particular role in this scenario, but I don’t want this podcast turns into a complicated thing. As a matter of fact, this episode will be pretty simple to understand. Today we will speak of one of these language functions: the phatic function – função fática.

For instance, listen to this sentence:

Another way to use the phatic function is, for instance, when you are telling someone a story and he goes “well”,  “hum”, “interesting”. He keeps the channel opened, as if he was saying “yeah, I’m listening to you, I’m following you”.

On today’s podcast, I will speak about ways of using função fática, in Portuguese.

Phatic function by the telephone

We normally answer the call by saying “alô”.

The other person could say something as “você está me ouvindo bem?” meaning “can you hear me?”

Nowadays, because of the technology, we normally know who is calling us even before answering the phone calling, right? If the person calling you is a friend, you could say something as “E aí, o que pega?”, meaning “hey, man! What’s up?”.

These are formal ways of greeting people here. We could translate that as “How are you doing?” or “How’s it going?”

You could understand them as “sup”. I mean, they are just greetings. The guy who’s asking you is not really interested if you are “tranquilo” in fact.

Phatic function in the middle of the conversation

You know, here in Brazil, even when it’s our turn to listen to what the other person is talking about, we usually send him a few signals that we are following what he is saying,  in order to keep this conversation channel opened.

Que da hora! (Da hora is a slang that is pretty much used in São Paulo meaning “cool”, “great”)

The curious thing here is that one wishes that the other one be “embraced” by saying “abraços”, but note that they are in a conversation, they side by side and could simply embrace each other, but they prefer to say that instead! This is very common here in Brazil: you could finish an email by texting “abraços” or even a real conversation as I said.

You could also use “vou nessa” as an informal way to announce you are leaving.

Become a Premium Member to download our full transcripts 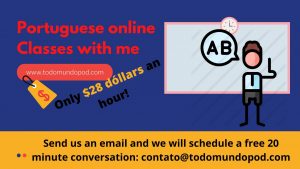